Home About Us Company & Group Profile 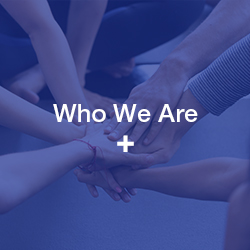 MCB-Arif Habib Savings and Investments Limited (“MCB-AH” or “Company”) is a Public Limited Company listed on Pakistan Stock Exchange. The Company is registered as a Pension Fund Manager under the Voluntary Pension System Rules, 2005, as an Asset Management Company and an Investment Advisor under the Non-Banking Finance Companies (Establishment and Regulation) Rules, 2003. MCB-AH is a member of the Mutual Funds Association of Pakistan (MUFAP).

MCB-AH is currently managing fifteen (15) Open-end Schemes, two (2) Voluntary Pension Schemes and more than fifty (50) Discretionary and Non- Discretionary Portfolios. The Company has over 150,000 + Customers comprising individuals, sole-proprietorships, retirement funds, public and private sector entities and charitable institutions. The Assets under Management of MCB-AH as of September 2021 are over Rs. 162.20 billion.

MCB-AH was incorporated in the name of Arif Habib Investment Management Limited (AHIML) on August 30, 2000 as an unquoted Public Limited Company. During 2008, AHIML was listed on the Karachi Stock Exchange Limited (now integrated into the Pakistan Stock Exchange Limited) by way of offer for sale of shares by a few of its existing shareholders to the general public. In the same financial year, the name of AHIML was changed from “Arif Habib Investment Management Limited” to “Arif Habib Investments Limited” (AHIL). On January 19, 2011, a transfer agreement was signed between Arif Habib Corporation Limited (AHCL) [the then parent of AHIL] and MCB Bank Limited (MCB Bank) [the then parent of MCB Asset Management Company Limited (MCB AMC)] for transfer of the entire business of MCB AMC to AHIL to achieve synergies in business and to access a wider distribution network. The scheme of amalgamation (“the Scheme”) was approved by the shareholders of AHIL and MCB AMC in their respective extraordinary general meetings held on May 21, 2011. The Scheme was also approved by the Securities and Exchange Commission of Pakistan (SECP) with the effective date of amalgamation being June 27, 2011 (the effective date). In accordance with the terms contained in the Scheme, the Company became a subsidiary of MCB Bank Limited from the end of the year ended June 30, 2011 which owns 51.33% ordinary shares in the Company till date. Pursuant to the merger of MCB AMC with and into AHIL, the name of AHIL has been changed to MCB-Arif Habib Savings and Investments Limited, effective from May 23, 2013. 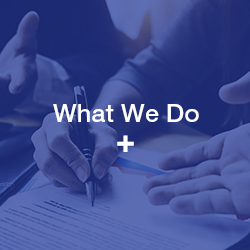 As the most experienced Asset Management Company in Pakistan, we offer a comprehensive range of investment solutions especially designed to help you achieve your financial goals. Our team manages 15 Mutual Funds, 2 voluntary pension schemes and different investments plans in its product portfolio to meet the investment needs of its growing clientele. 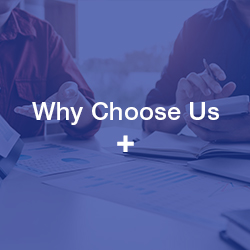 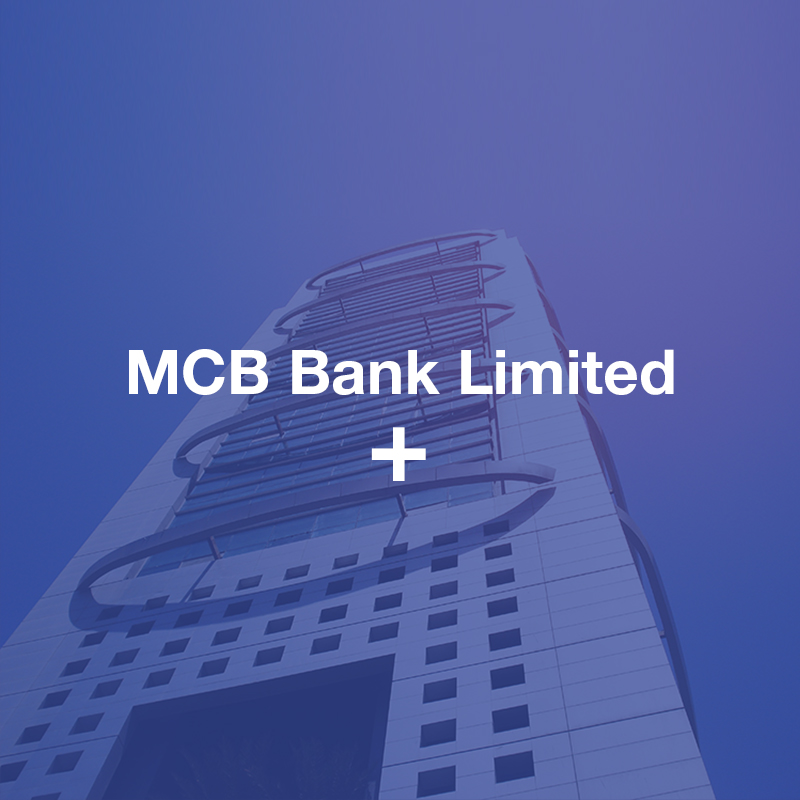 MCB is one of the oldest banks of Pakistan, incorporated in 1947. It was privatized in 1991. To accede to international capital markets, the Bank launched Global Depositary Receipts (GDRs) in 2006. It was the first Pakistani Bank that got its GDRs listed on the London Stock Exchange. In 2008, the Bank entered into a strategic partnership with Maybank, Malaysia, which owns 20% stake in it through Mayban International Trust (Labuan) Berhad.

Holding: 99.95%
Profile: One of the largest service providers for Electronic Transactions to various financial institutions / banks including related services in Information Technology, software and data processing.

With reference to significant holding, the following entities are associates of the Bank; 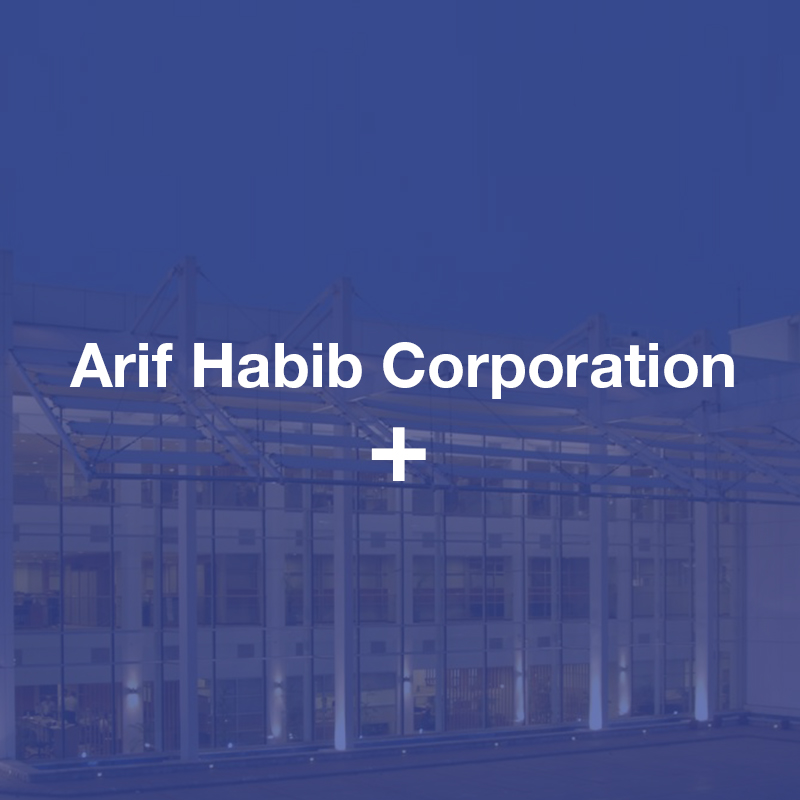 Arif Habib Corporation Limited (AHCL) is the holding company of one of the major business groups of Pakistan. The Company has a diversified portfolio across sectors including Chemical and Fertilizers, Financial Services, Construction Materials, Industrial Metals and others.AHCL aims to seek opportunities globally as well. The Company has begun to leverage its core competences and currently has invested in an equity brokerage house in Sri Lanka and has acquired membership of a multi commodity exchange in the UAE. AHCL has over time, won several prestigious national and regional awards in recognition of its consistently strong financial performance, sound corporate governance practices and transparent comprehensive financial reporting through its reliable and experienced management team. AHCL’s brand name is built on years of commitment to the best interest of all stakeholders. The Company has a strong record of quality asset selection and decisive market timing but above all, adherence to high standards of best practices. Group companies own and manage assets of several hundred million US dollars.

AHCL and its group companies are managed by its most important resource i.e. qualified and experienced professional employees. In order to further capitalise on this strength, the Company is constantly improving the work area environment and with emphasis on strong commitment to a dynamic and energetic culture that encourages innovation. The management team is responsible to protect the stakeholders’ interest in a manner that their interests are aligned with the Company’s objectives. AHCL is the flagship company of the Arif Habib Group. The company was incorporated on 14 November 1994 as a public limited company under the Companies Ordinance, 1984 with a paid up capital of Rs. 40 million. The Company was listed in 2001 on all three bourses of the Country by offering one million shares to the general public at a price of Rs. 80 per share (being the Book Value at that time) raising Rs. 80 million. The Company has had a distinction of being the winner of the prestigious “PSX Top 25 Companies Award” for many years since its listing. AHCL, over the years, has distinguished itself as a superior asset manager while keeping the risk at an acceptable level.